​Take a look at this video interview as Bob shares insights into his passion for the printed music industry. 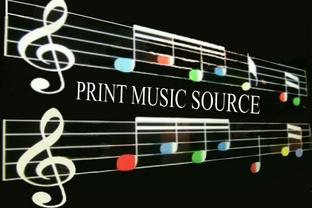 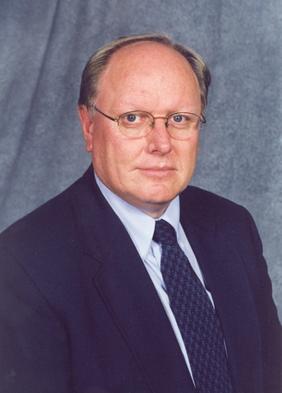 Bob Dingley's career in the print music industry has spanned five decades and taken him through the music retailing and publishing segments of the industry. His journey began in Texas when several highly skilled managers and co-workers (at H&H Music in Houston, Texas) shared their passion for the industry and motivated him to embark on a print music industry career. After several years of success serving the music educators and students of Texas, he was recruited by J.W. Pepper. During his twenty-three (23) years at Pepper he innovated and grew their marketing and customer outreach. He oversaw their publishing division during the 1970's. In 1995 he joined Warner Bros. Publications (division of Time-Warner) as Vice-President / Education, managing all of their educational music product lines. In 2006, the Warner Bros. Publications division was sold and he returned to Texas to become General Manager of San Antonio based Southern Music Company. In July 2013, he founded Print Music Source to be an innovative music publishing company, focusing on the creation of performable music at all levels. Refer to the company's Mission Statement to view their commitment.

Mr. Dingley has received numerous honors and awards and has held numerous board positions and consulting roles throughout the world of music.