Please support your local music dealer/store. If you prefer to order directly from us we encourage you to use a credit card utilizing our shopping cart buttons for that purchase. We do accept school district purchase orders for purchase of printed goods. 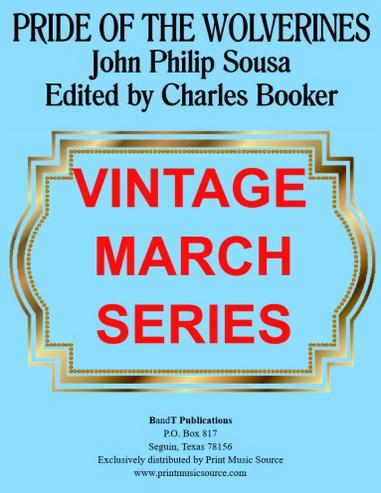